The Milk House, dating back to the early 1900s, signifies Naperville’s strong agricultural history and early adoption of farming technology. 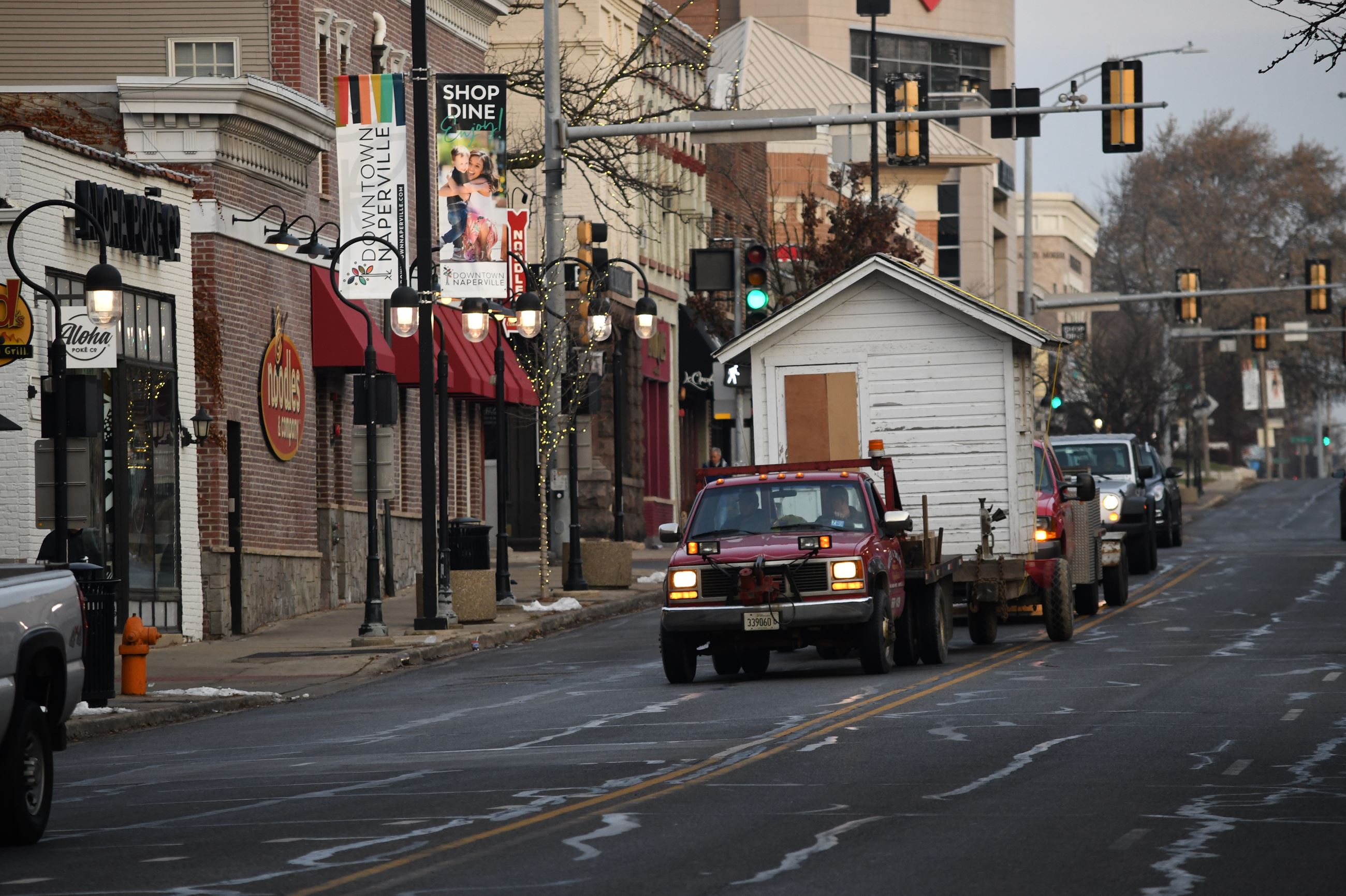 Originally part of the Maple Knoll Dairy Farm, owned by the Bauer family and established in 1900, the Milk House was used to store milk prior to transportation to a creamery. The property was in Naperville, bounded by Ogden Avenue, Washington Street, and I-88. Ownership of the farm changed hands in 1938 and the property became known as the Case Dairy Farm, which remained in operation through the 1970s. Maple Knoll Farm and Case Dairy Farm were important dairy producers in the area, historically significant as the first farm to pasteurize its own milk on site. The building is an important beacon of Naperville’s dairy production era, when cows outnumbered people for fifty years.